This site doesn't support Internet Explorer. Please use a modern browser like Chrome, Firefox or Edge.

﻿How big is the gap between what you want in life and how you're living it?

I Help Individuals And Entrepreneurs Reach The Next Level of Success!

I will take you through a journey where you get crystal clear clarity about your vision and next big steps, identify the root cause of what has been holding you back, and provide you with the knowledge and guidance you need to grow out of it and start getting meaningful results. You will feel confident about your future outlook and use your own strengths to be in control of your life! Choose between a 3 or 6 month plan of daily collaboration. Yes, daily!

Trust me in being able to bring the best out of you. I remain unsatisfied until I see YOU succeed! 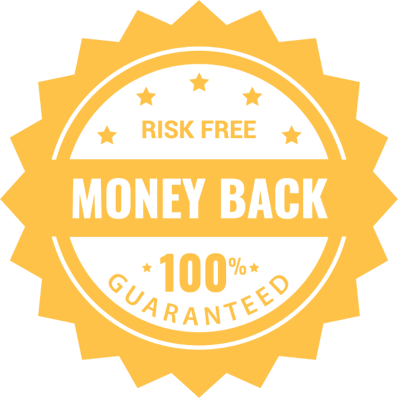 Your SUCCESS and SATISFACTION is completely GUARANTEED! If you don’t see the value with my coaching, you will receive credit towards my other products. I am that confident about your results!

What My Clients Had to Say:

"The one-on-one coupled with this mastermind has been transformative in ways I don't think I can verbalized. I've invested in two passive incomes since we began working together and I know for a fact I would've been way too scared to take those risks had this been a year ago. So, THANK YOU"

"The guests were excellent, the material you shared with us was of great value and your energy was contaminated. Thanks"

"The Mastermind was Great!! Very informative on how to achieve your financial goals and your dreams. The steps that you gave us was very helpful and in detail, how to overcome our fears and build a strong confidence by taking action. Thank you Niko!"

"I really find anything about real estate complicated, intimidating and just general disinteresting. But clearly, that is where the money is. I think I learned that even something that feels complex can be tackled if you don't fear it so much. This is one of the main reasons I signed up for the next Mastermind because I want to learn more about investing."

Niko grew up in Rhodes, Greece and at the age of 17 went to the United States to study. He holds a BA and an MA in Computer Engineering and an MBA in Technology Management from the Stevens Institute of Technology in NJ.

Until 2017, Nikos worked at the Pentagon as a liaison officer for the US Army Department of Science and Engineering, effectively being the focal point of contact between 16,000 members of the civilian staff and the Pentagon. In 2019, he left the Federal Government to help a newly listed technology company (NYSE) set up the company’s engineering support department. Within 3 years, Nikos’s team grew by 600% and spread to 6 cities in America and India, while serving 32,000 customers.

Despite his leading roles, Nikos calls himself a student of life. Constantly seeks guidance from world-class individuals and skilled professionals. His ability to solve complex problems, along with his desire to discover and cultivate the potential of his fellow human beings, led him to launch a coaching business.

As a high performance coach, Nikos succeeds in paving the way for people from all over the world to achieve their next professional and financial goal. Niko is an accredited investor as defined by the US SEC, as a person with a net worth exceeding $1 million, excluding his primary residence. He is also the founder of Financial Freedom Mastermind, a program provides the necessary information and strategies to achieve financial independence as Nikos did under the guidance of his billionaire mentors.

Schedule A FREE Call With Niko

If this site is or

This site was built with GrooveFunnels.